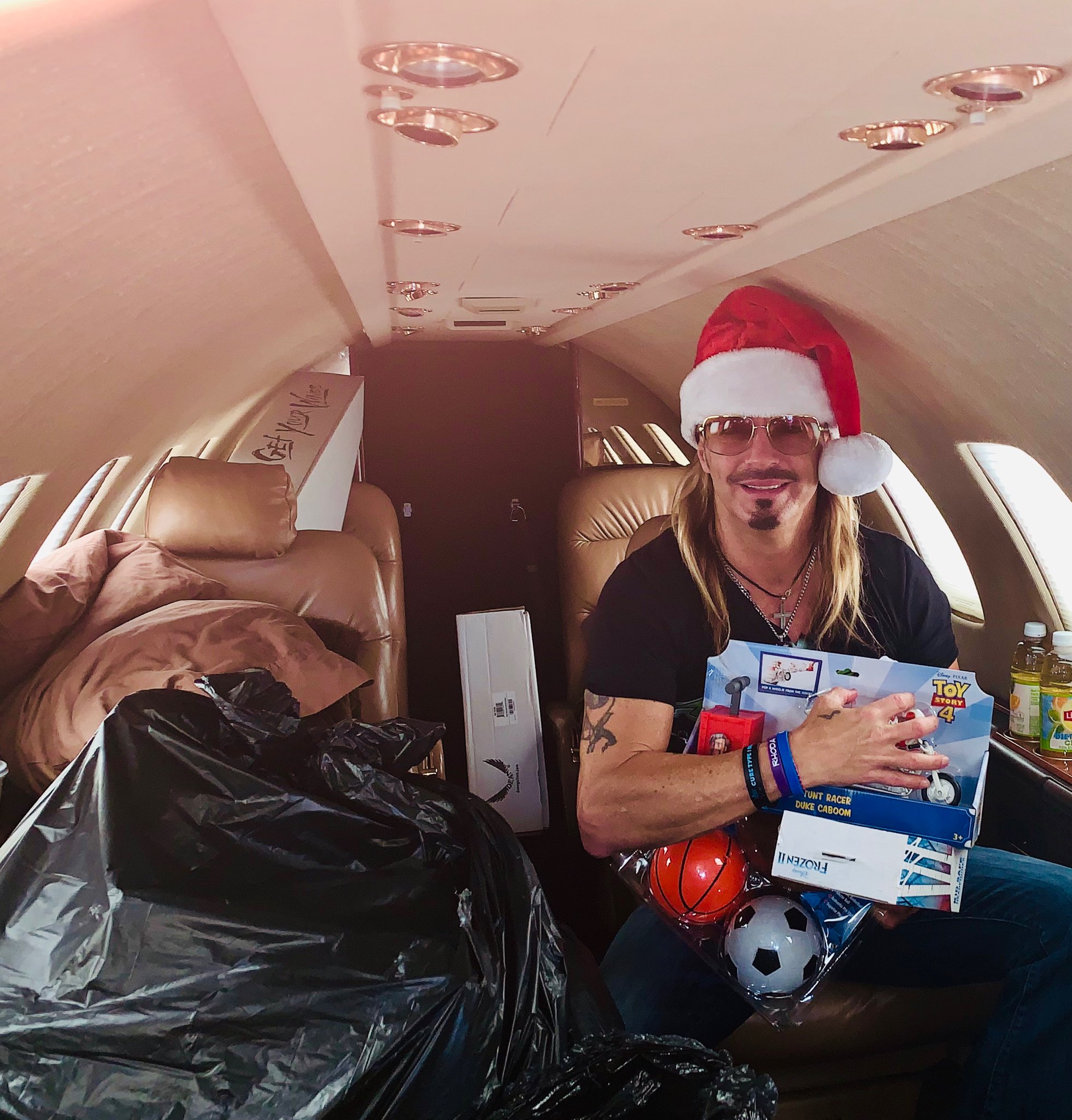 Puerto Rico – we love you. We have played many, many times here at the stadium, arena and love the people. Thank you for your strength and resilience. Now taking off to play in the Dominican Republic and… Read More 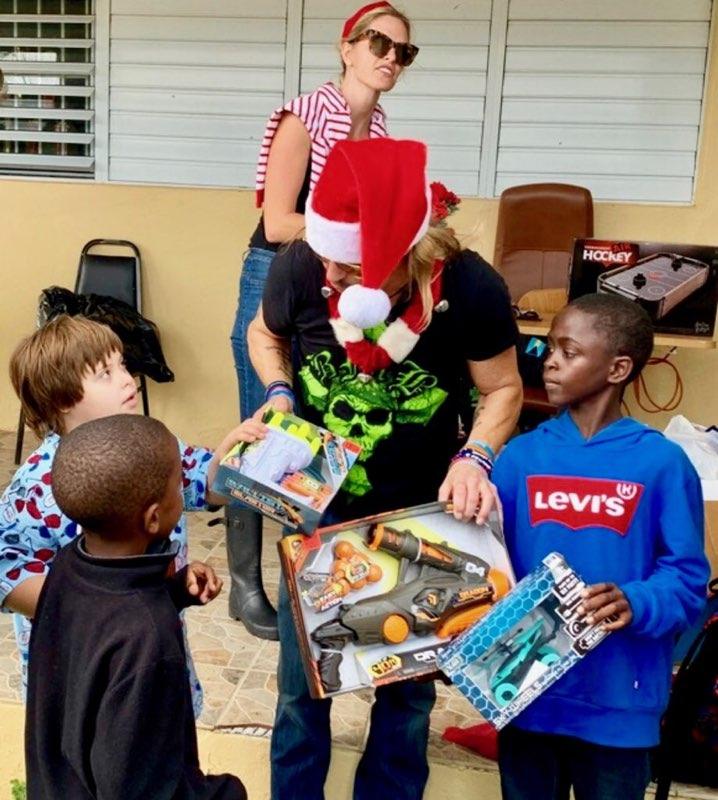 Continued from Santa Bret Delivers a Christmas Miracle in the Bahamas Yesterday, I met some of the greatest people in the world – no egos, no politics, no noise pollution, just solutions & the will to get things… Read More

Santa Bret Delivers a Christmas Miracle in the Bahamas 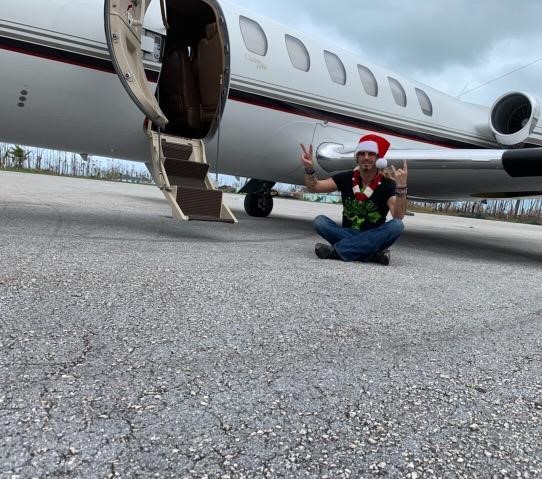 Friday, December 20, 2019 – Coopers Town in Abaco, Bahamas Santa Bret, along with The Paradise Fund and Operation Airdrop, delivered toys, supplies, meals, and the most precious gift of all – 9-year-old Emma – back to the… Read More

Addy’s Disneyland Journey In summer 2018 Bret Michaels met an amazing little girl from Idaho named Addy Berria along with her Mother, Ashley and family backstage during a meet & greet. During their conversation Bret was inspired by… Read More

“Bret is truly a class act! Generous, Accepting and KIND. Letting the kids join him onstage for the entire set and taking the time to meet and talk with each one of them was above and beyond anyone’s expectations…. Read More

Watch this video from KUTV 2News. Last Friday before his sold out show in Wendover, Bret’s jet touched down in Salt Lake City for a special visit with a pair of great families bringing along surprises for them…. Read More

Rocker donates $10,000 and promises 9-year-old Ambassador a Harley ride #MDAtelethon CHICAGO, Aug. 30, 2014 — Viewers tuning into the 49th MDA Show of Strength Telethon this Labor Day weekend are in for “Nothin’ But a Good Time”… Read More